Despite multiple headwinds, stocks rode a wave of optimism over economic recovery and were encouraged by signs that a feared spike in COVID-19 had not occurred.

Firming oil prices and positive global manufacturing data helped boost stocks during the week. The market continued to be led by industry sectors that were most battered in the March decline, as price advances slowed in growth-oriented stocks, primarily technology names.

After a pause on Thursday, stocks surged on Friday when a jobs report surprisingly showed 2.5 million new jobs in May, with the unemployment rate falling to 13.3%. Wall Street expected a jobs decline of over 8 million and an unemployment rate of 19.5%.4,5

A Wall of Worry

While the markets continued to move higher last week, many investors are concerned that the recovery may be hindered by simmering tensions with China and the civil unrest that erupted last week.

China has been a longstanding source of market worry, but the civil unrest introduces a new challenge. For now, the market appears to have shrugged off these concerns.

This past Wednesday marked the best 50-day gain for the S&P 500 in the index’s history. During a period that approximates the lifespan of a mosquito, stock market sentiment has swung from near-absolute despair in late March to positively bullish.6

Often, the most impactful lessons in life tend to be those most recently learned. If the last three months have offered investors any lesson, it may be that trying to time the market is a challenging proposition. 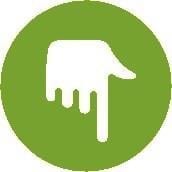 Exercise is not only wise, but it may also prove economical. In the long run, just keeping fit may save you thousands of dollars (or more) in medical bills, which an unhealthy person might incur.

Companies mentioned are for informational purposes only. It should not be considered a solicitation for the purchase or sale of the securities. Any investment should be consistent with your objectives, time frame and risk tolerance. The return and principal value of investments will fluctuate as market conditions change. When sold, investments may be worth more or less than their original cost. Companies may reschedule when they report earnings without notice. 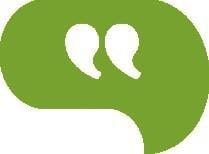 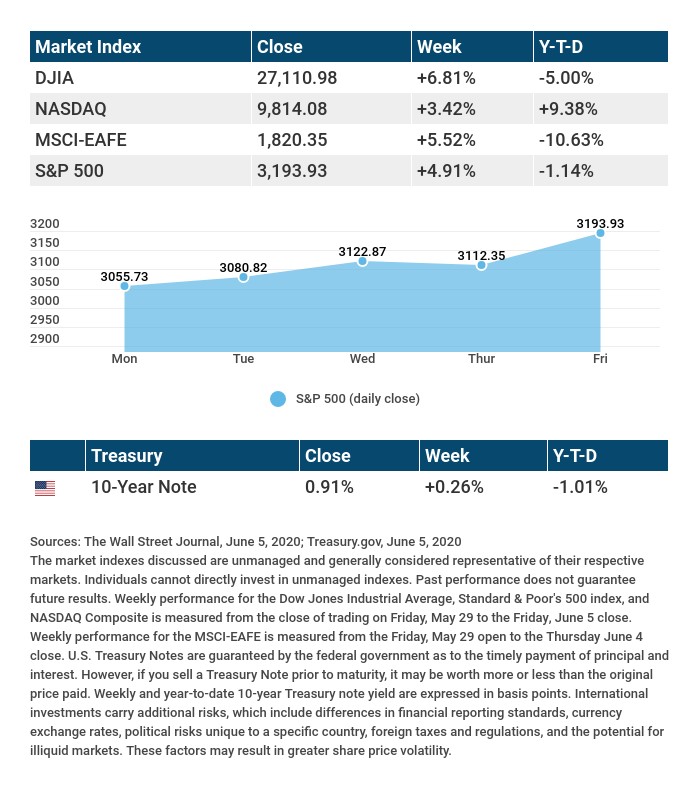 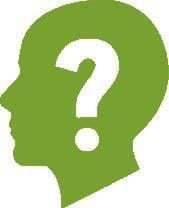 What is the timepiece with the most moving parts? (It’s been around for centuries.)

LAST WEEK’S RIDDLE: Can you name two English words (longer than two letters) that both begin and end with the letters “he” (in that order)?